5 Chainsaws Types: Which, When & Why (Good/bad For Newbie)

​Today, there are so many varieties of chainsaws available in the market...

...that buying a chainsaw can be quite a daunting task for those who don’t have any previous experience using a chainsaw.

Here are some types of chainsaws that are available.

​A gas powered chainsaw runs on gas and is the most common chainsaw. They are generally very reliable and powered by gasoline. The best gas powered chainsaws are some of the most powerful, offering 2 stroke engines that are reliable. If you can find a chainsaw with a quick start option, they can be even more efficient.

​An electric chainsaw includes chainsaws that are plugged into the wall. This obviously has the advantage of not needing to refill with fuel and it and be often be more cost efficient.

However, the versatility of the chainsaw is reduced as you are limited to places where you have connectivity to electricity. 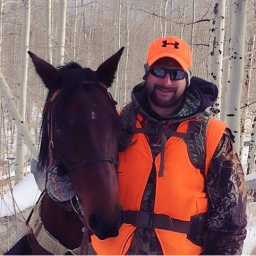 My name is Chris Ross. I'm an arborist by profession & a blogger by passion.Currently I live in Austin, United States. Being in the cutting services for more than 10 years, I know a thing or two about chainsaw. I love to write about chainsaw for homeowners and professionals. I hope my epic guides will help you to choose,buy and maintain chainsaw.

How To Extend A Chainsaw Bar And Chain Life?

How To Set The Right Direction of Chainsaw Chain